Home > Graphics > Multiple and superfluous typography used on a plot 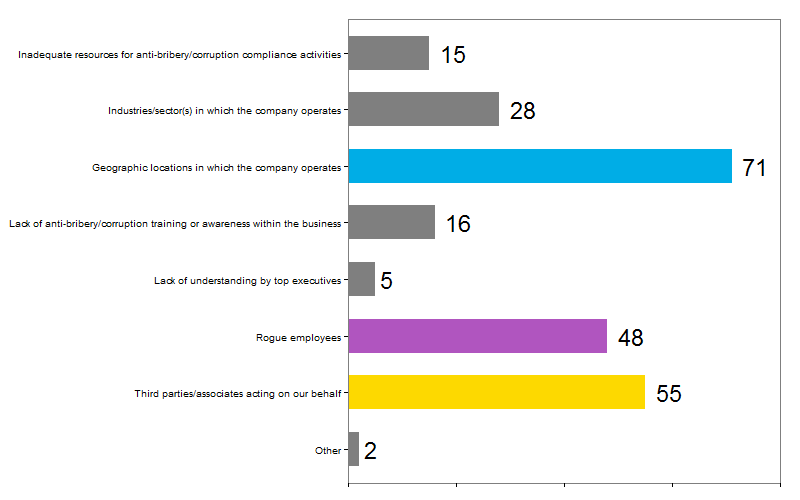 Compounding the multiplicity of fonts and colors, the typeset comes in at least three sizes.

Sometimes the designer of a plot deliberately interjects a different font/family/size, such as for emphasis, or to bring to the reader’s attention something important. But none of the four variations on the original plot convey any special meaning (although the numbers at the ends of the bars give the gist of the plot and might therefore justify the bold face).

To show how one might improve the plot by unifying the typeset, the plot below renders each of the text elements in Helvetica, 12 point, plain, black. Unless there is an informational reason to change fonts, stick with the same set.